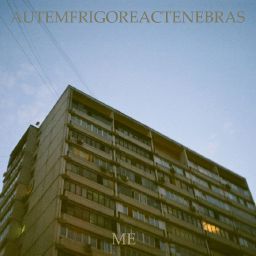 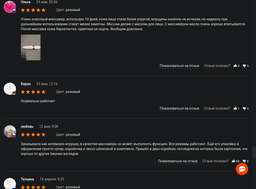 btc хуита
Please spread my message as wide as possible. If you don&#39;t like my style, rewrite it, just keep the idea and add the hashtag #ElonMuskRobbedMe Elon Musk, one of the richest persons in the world, is probably also one of the worst of them. He is even worse than the Communist propaganda depicts the billionaires. In that propaganda, a "bloody capitalist" is a greedy and merciless man who doesn&#39;t care about the needs of poor people and readily makes them even poorer if it helps to make himself richer. Musk is worse. Human beings are just toys for him. He makes poor people even poorer, destroys their hope and ruins their life not even for his business interests but just for fun! He&#39;ll better drop a $200K car into space than help any single person on the Earth. He has no pity even to his own son whom he gave an unspellable name. just for fun again. For millions of people in the USA and all over the world, bitcoin is their hope and chance, maybe the only one, to get out of poverty, and I am one of them. But Musk does not care. He ruins our investments, our hope and our lives just to satisfy his vanity and to support the global fraud of so-called "climate change" (which is total bullshit - actually, we are living in one of the coldest periods in Earth’s history, excluding Ice Ages, and the current CO2 level is the lowest since the middle of Permian period 270 million years ago). Being one of the richest, Musk robs the last from the poorest. Musk will ignore any singe person whose life he ruins - even if that person commits suicide in front of Tesla gates - but there are MILLIONS of us who suffer from his stupid and irresponsible actions, and we must demand him to compensate our losses. The best way for him to do it is to buy bitcoins for $10 billion and give a public promise not to sell them until bitcoin price reaches $100K. This will make bitcoin grow again, and everyone will benefit (including Musk himself). And if he refuses - let him meet consequences. Let me not specify which ones - desperate people who lost their money and hope and have nothing more to lose can do many things...
#5RN5PP (0) / @anonymous / 225 дней назад

https://i.imgur.com/1D3Te2A.jpg >Now is the time for a new programming paradigm. Previous generations of languages were called imperative, object-oriented, and then functional. The next generation of languages is now possible: Declarative languages, which have almost no bugs, and offer a 10:1 reduction in total lifecycle cost. For many graphical interactive or client/server applications, you can replace the entire development stack with one relatively simple tool. https://coub-anubis-a.akamaized.net/coub_storage/coub/simple/cw_timeline_pic/b6d508b2f54/97f3acc8010c793f82776/1429284119_image.jpg ну шо бля?
#WOWV2Z (1) / @anonymous / 244 дня назад