Radiologists don’t generally consider a person’s racial identity — which is not a biological category — to be visible on scans that look beneath the skin. 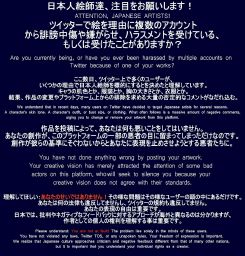 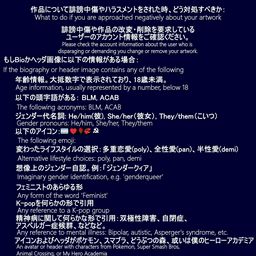 sjw
Dehumanizing speech or imagery in the form of comparisons, generalizations, or unqualified behavioral statements (in written or visual form) to or about: Insects Animals that are culturally perceived as intellectually or physically inferior Filth, bacteria, disease and feces Sexual predator Subhumanity Violent and sexual criminals Other criminals (including but not limited to “thieves,” “bank robbers,” or saying “All [protected characteristic or quasi-protected characteristic] are ‘criminals’”) Statements denying existence Mocking the concept, events or victims of hate crimes even if no real person is depicted in an image Designated dehumanizing comparisons, generalizations, or behavioral statements (in written or visual form)- that include: Black people and apes or ape-like creatures Black people and farm equipment Caricatures of black people in the form of blackface Jewish people and rats Jewish people running the world or controlling major institutions such as media networks, the economy or the government Muslim people and pigs Muslim person and sexual relations with goats or pigs Mexican people and worm like creatures Women as household objects or referring to women as property or "objects" Transgender or non-binary people referred to as "it"
#XLPCTH (1) / @voker57 / 406 дней назад

blm sjw
Most people understand what ‘whitelist’ and ‘blacklist’ mean, but are they outdated, racist words? That’s the opinion of the UK government’s cyber security agency, which is getting rid of the terms and replacing them with ‘allow list’ and ‘deny list.’
#MXBLBT (3) / @anonymous / 474 дня назад