» The choice of the wrong prefix will lead to confusion. One morning (Nov. 3, 2011) viewers heard the word «amoral» used incorrectly on an episode of Judge Judy, as if it meant «immoral». The culpit added a Greek suffix to a Latin adjective. People who know neither Greek nor Latin know the word «moral», and some of them even know that the prefix a- negates the sense of the following adjective to which it is attached. The result is the word «amoral» intended to mean «immoral». However, if «amoral» is to mean anything, it must mean «pertaining to love», from the Latin «amor», «love», and this is the only meaning it has for people who know something. 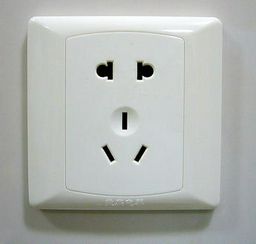